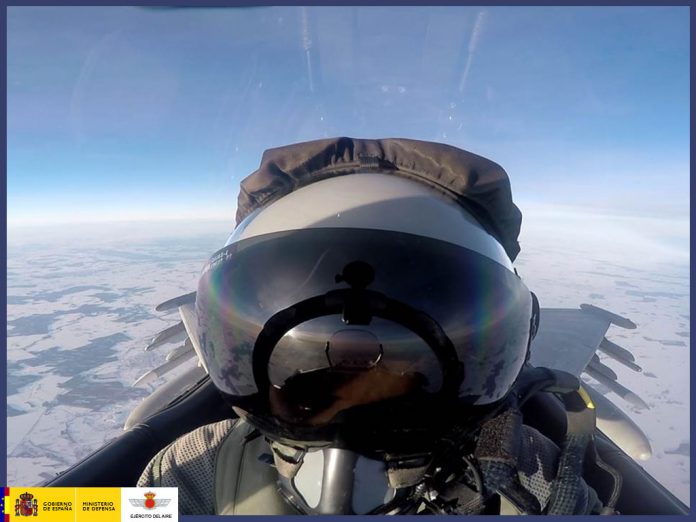 The Council of Ministers has approved a Royal Decree by which the Air Force will be renamed the Air and Space Force, or Ejército del Aire y del Espacio to be exact.

The growing importance of outer space in the aerospace field determines that the Armed Forces, and especially the Air Force, must be capable of monitoring space, guaranteeing its security and freedom of action in favour of national interests, which will require the development and progressive empowerment of space systems.

As the most visible and representative part of this effort to adapt to the new domain of space, and in tune with the new tasks already assumed for surveillance and control of outer space and the capabilities incorporated, it has been considered necessary to proceed with a formal change in the name of the Air Force.

The decision is made in line with the initiatives that other allied air forces in our environment are currently taking.