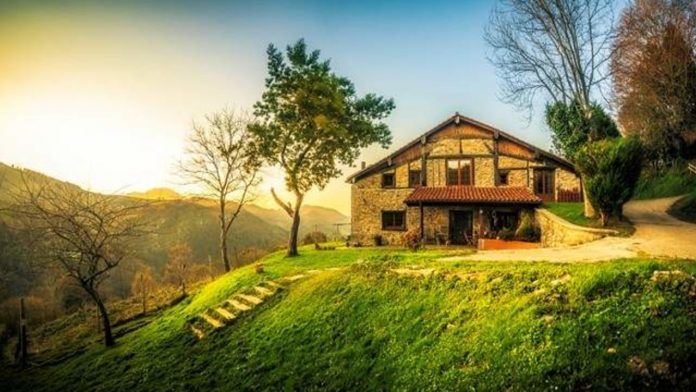 Rural areas and areas near the coast are where there is more interest in buying a home, while the outskirts of a large city continue to increase their weight among home seekers, according to a study by Fotocasa.

Thus, on the one hand, 30% of housing applicants have looked for a house in a provincial capital, 24% in large urban centres, 22% in a rural area and 20% in an area near the coast, which shows that the leading role of cities in the demand for housing remains high and exceeds the rest of the segments.

However, 30% resided or resides in a provincial capital, 25% in a large urban centre, 18% in a rural area, 16% near the coast and the same percentage in the outskirts of a large city. When both parameters are combined, it is shown that there is a greater interest in rural areas and areas near the coast, with a four percentage point difference, while interest in the outskirts of a large city also grows, as it increases by three percentage points.

“The housing preferences and needs of citizens have changed, generating a great demand to improve their living conditions through the purchase of housing. Together, second homes, new typologies, and features in the home such as natural light are required and large spaces with access to the outside. These requirements have become the most valued in the market”, pointed out the Director of Studies and spokesperson for Fotocasa, María Matos.

Matos added that improving the quality of life is a demand of “the majority of society” and these aspects are easier to find on the outskirts than in the centre of a large city, so the demand continues to move towards the beach and coastal areas, promoting a rural exodus to find a second home or establish their habitual residence.

With regard to rent, the provincial capitals (35%) and the large urban centres (28%) are where rental housing is most sought after, for which reason almost two out of every three rent seekers search in these cities, despite the fact that their prices are higher.

PEACE OF MIND, THE REASON FOR MIGRATING TO THE PERIPHERY

Regarding the reason for migrating from urban to peripheral areas, 51% argue with the search for quieter areas and another 38% seeking a better quality of life.

Regarding the demand according to age, it can be seen that buyers under 45 years of age concentrate their purchases on the outskirts of large cities, provincial capitals and large urban centres. Faced with this, those over 45 years of age prioritise rural areas and locations near the coast.

In addition, Catalonia and Madrid share a greater role with respect to the national average in terms of demand in the outskirts of a large city. Something that from Fotocasa they point out as “very reasonable” since they are the autonomous communities that house the two largest cities.

Andalusia and the Valencian Community also have a significant weight in coastal locations and provincial capitals, while large urban centres and their outskirts do not attract as much interest from those who demand housing.