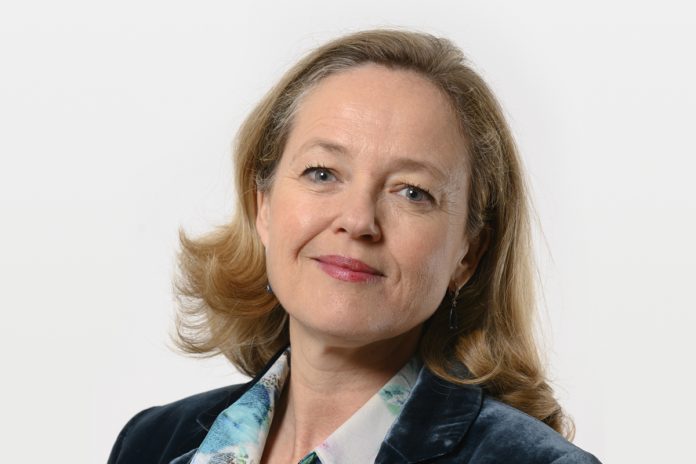 Following plans to try to change the model of providing motor fuel discounts, a plan which the government hoped would favour the most vulnerable, but was seemingly not an easy plan to actually realise, the First Vice President of the Government and Minister of Economic Affairs and Digital Transformation, Nadia Calviño, has now confirmed that the current fuel bonus will be maintained until September 30 in a “widespread” manner because “it is the most effective” .

“When applied to the entire population, the CPI immediately drops. It is one of the most effective measures we have implemented and we are going to continue in that direction,” the vice president said.

In this way, Calviño has settled the debate on whether the fuel bonus, currently 20 cent per litre, should take into account income, as requested by a number of opponents, including the Podemos political group, and even the treasury and the Bank of Spain, or remain as it is: for the entire population. Ultimately, it will remain widespread.