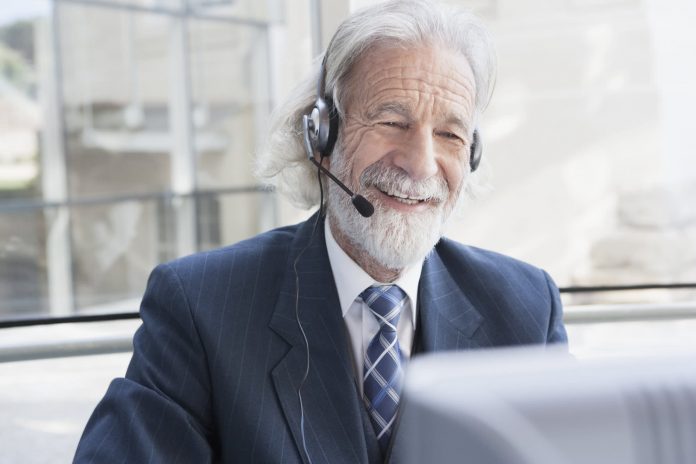 The one-year delay in leaving the labour market through retirement can “significantly increase”, by five percentage points, the risk of dying between the ages of 60 and 69, according to the conclusions of the study “The impact of retirement age on mortality “, published by the Foundation for Applied Economics Studies (Fedea).

The study concludes that the risk of death affects the most physically demanding professions and those most exposed to emotional and mental stress more, while it is reduced in the case of workers who have access to partial retirement mechanisms and can reduce their hours work from a certain age.

Specifically, the workers in this study who began contributing after January 1967 “are 2.5 percentage points more likely to die before applying for a pension.”

The negative influence of physical and psychosocial load

The analysis published by Fedea also looks at other variables that can influence the “harmful effect” of delaying retirement, such as physical workload, psychosocial workload, self-esteem at work and the level of professional qualification.

Thus, the increase in mortality is greater for workers in sectors with a high intensity of occupational accidents.

Similarly, job recognition and a sense of accomplishment affect the odds of dying earlier in the event of delayed retirement. In this case, the risk of death increases among professionals in sectors with low self-esteem.

Fedea also points out in this analysis that a one-year delay in leaving the labour market increases the risk of dying by 6.6 percentage points among “blue collar” workers, such as workers, operators or mechanics. In other professions, that risk is 3.2 points.

Faced with this situation, Fedea recommends combining flexible retirement with an increase in the legal retirement age as “a good policy to mitigate the cost” that it entails for the public health system, as well as allowing early retirement in physically or mentally exhausting sectors.