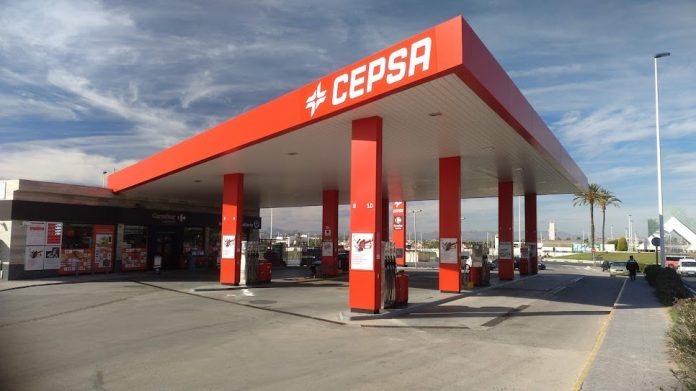 It seems that the alarming situation that is being suffered with motor fuels is not going to end for some time. In fact, it’s going to get worse, and to even more to worrying levels. Something that was to be expected considering the spring that has been suffered in this aspect. So much so, that it is not ruled out that this summer record prices will be reached in which the figures of 3 euros per litre will be reached.

This has been explained by Nacho Rabadán, general director of the Spanish Confederation of Service Station Entrepreneurs. This would be equivalent to spending a total of 150 euro to fill a 50-litre tank, that is, 50 euro more than what it costs to fill a tank in June 2022.

“Refineries have maximised their diesel production because demand far exceeds supply and their refining margin when processing diesel is very high, but now summer is coming in the northern hemisphere and with it an increase in demand for petrol and there is not enough”.

According to the International Energy Agency, this growing escalation is very likely to continue steadily in the event that no unexpected changes occur.

“Price outcomes will largely depend on the degree to which existing sanctions imposed on Russia, any possible future sanctions and independent corporate actions, affect Russia’s oil production or the sale of Russia’s oil on the global market.”

Due to the pandemic, a large number of refineries were closed. This brought with it a series of consequences that could be seen due to the drop in world stocks of diesel and other distillates. There has not been such a drop since 2008.

That is why the European multinationals in this sector have made it known that Europe is in a crisis situation and there is the possibility of a shortage that could affect fuel. If that situation arose, a state of fuel rationing would have to be reached.

To this situation must be added that of Algeria.

«The refining industry is intensive in the use of gas and with current gas prices, 60% of the operating costs of a refinery are going to pay the gas bill. So all the ingredients in the shaker are prepared to result in a sky-high priced cocktail.”

A situation like this could end in the so-called destruction of demand. This refers to the fact that when the price of fuel rises to exorbitant levels, the interest in obtaining fuel gradually disappears. Such a situation contains prices to some extent.

In any case, it is not known if this supposed arrival of the litre at three euro will come true. However, for the next month of July, it is estimated that the price will continue to rise a small percentage of 0.35% for petrol and for diesel, 0.31%.