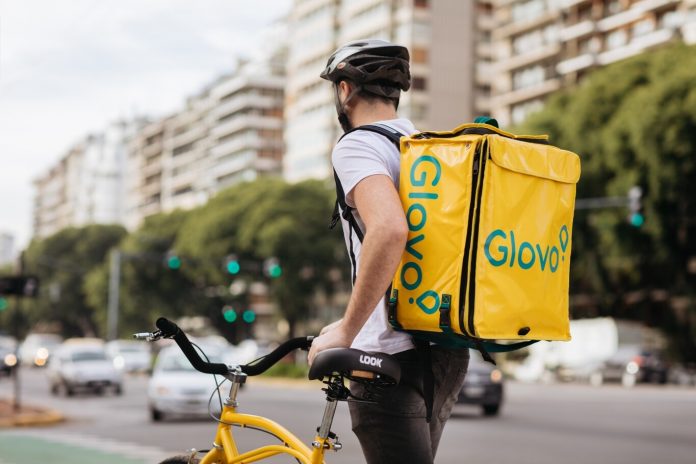 The High Court of Justice of the Basque Country (TSJPV) has confirmed the sentence issued by the Social Court number 11 of Bilbao, which considered that the Glovo distributors are “falsos autónomos”, a status of being falsely self-employed, given to workers who fulfil work commitments to a company for which they should be correctly contracted, but the company in question forces them to operate as autónomo, or self-employed, a common but illegal practice.

In a statement, the ELA trade union recalled that the judicial resolution of the instance agreed with the 53 Glovo workers it represented, and the company filed an appeal with the TSJPV, which has now declared the sentence final.

ELA has highlighted that the ruling of the high court is “an important step against the precariousness suffered by this sector and that it was spreading to other areas”, so that the delivery workers “will be subject to labour rights and regulations”.

“At this point, and with the professionalism of those who carry out delivery tasks for these platforms being unquestionable, the challenge is to grant them a protection framework that goes beyond the Workers’ Statute and the application of the interprofessional minimum wage,” they added.

For this reason, it has announced that it will promote the express regulation of this group in the provincial collective agreements for hospitality, “guaranteeing minimum wages of 1,200 euro.” ELA has recalled that it has already promoted and achieved a first sectoral agreement in the food distribution sector.

The union will also demand the return of the fees paid by these people as self-employed, and will demand that “the lack of contributions” to Social Security “that they should have had as people employed by others” be corrected.

Company fined for recording conversation with employee without permission

Guardia Civil Officers Working for No Pay in November and December