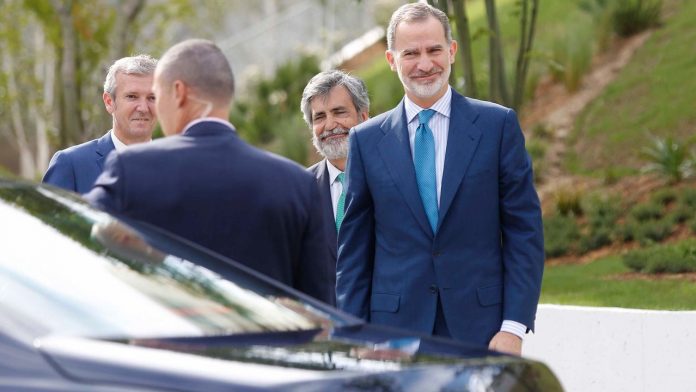 King Felipe VI will attend the Champions League final between Real Madrid and Liverpool in Paris next Saturday, the Royal Palace has announced.

Don Felipe will go to the Stade de France to see if Real Madrid manages to win the fourteenth European Cup in its confrontation with Liverpool, whom they already beat in 2018, the last time they won.

This is not the first time that the monarch has attended an event of this type. The King attended the final between Real Madrid and Atlético de Madrid in 2016, as well as the last Champions League final played by the Madridistas in 2018.