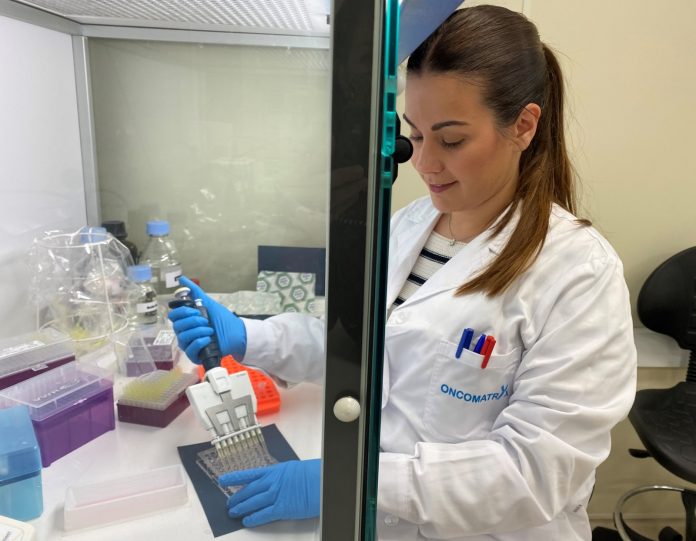 The drug agencies of Europe and the United States have given the green light to the human trial of the therapy against pancreatic cancer designed by the Basque company Oncomatryx.

The tests will be carried out with patients suffering from different invasive cancers in five Spanish hospitals and one in the United States.

The medicine has already been tested with good results in animals. Specifically, in mice that had triple-negative metastatic tumours of the pancreas, lung and breast. In animals the drug has worked, now it is time to show that it is also effective in humans.

The therapy, designed by the Derio company, constitutes “a milestone”. Unlike the therapies tested to date, the Oncomatryx drug has the peculiarity that it is effective in destroying the “stromal barrier” in animals, a powerful shield that current therapies do not serve to kill the pancreatic tumour.

The drug is an antibody capable of recognising and attacking a protein that only appears in the stroma of a person affected by the disease. Destroying the natural defence of cancer will make it possible to give patients other innovative therapies, which have already been shown to be effective in other oncological diseases.

Pancreatic cancer is not one of the most common, but it is one of the deadliest. Each year, it affects around 5,000 people in Spain, of whom 4,900 die. There are three reasons for these figures: it is detected late, the cancer cells of the pancreas are very aggressive and difficult to treat and, lastly, these cancer cells generate a cellular reaction in the tissue surrounding the organ, which turns it into a real barrier to treatment.