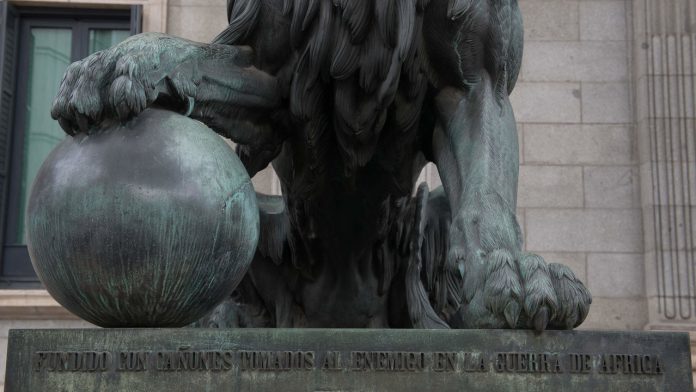 Congress has toughened the Penal Code to punish with prison sentences of up to 18 months for petty theft in cases of reoffending, when there are three convictions for crimes of this nature, even if they are minor, and the accumulated amount exceeds 400 euro.

The proposal was introduced by the PDeCAT, the Catalan European Democratic Party, initially branded as the Catalan Democratic Party, is a liberal political party in Spain that supports Catalan independence, to the Organic Law project to facilitate access to financial information, which celebrates that the change “manages to increase the intimidating and dissuasive capacity of the Penal Code”.

With this new additional provision, these cases of theft for a value of less than 400 euro, punishable by a fine, are now punished with prison sentences of six to eighteen months, provided that the culprit had been convicted of at least three crimes of this nature, even mild.

PDeCAT recall that this modification “has been promised by several Ministers of Justice and the Interior for years” and that the legal change “will provide the administrations with more tools to fight against the multiple recidivism in petty theft”.

“One can have the feeling that the people who commit these thefts stop them today and go out into the street tomorrow, and continue this activity almost as a ‘modus vivendi'”, said deputy Genís Boadella, head of Justice affairs of the PDeCAT, which believes that the reform “has a high impact on the commerce, restaurant, tourism and security sectors of all citizens.”