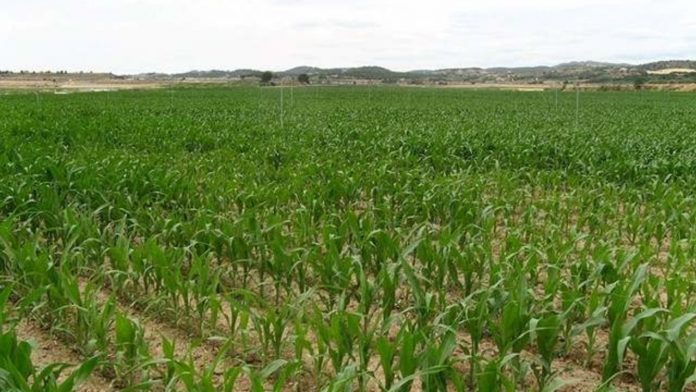 The Minister of Agriculture, Fisheries and Food, Luis Planas, explained on Tuesday that Spain will look for other suppliers to replace the supply of corn from Ukraine and that it has been interrupted by the Russian military aggression.

“Spain bought 2.5 million tons of corn from Ukraine. We now have to look for other suppliers for the next campaign,” Planas pointed out upon entering the Council of Agriculture Ministers of the EU, with the intention of identifying new origins of purchase.

The head of Agriculture has also referred to the situation of the markets of high prices and high volatility, two factors that, as he has indicated, “are a source of concern” especially due to their impact on the livestock sector. “It is no coincidence that Spain and the EU have placed a large part of our support measures in the livestock sector,” he stressed.

In a further step, Planas has reiterated at the meeting of EU Agriculture Ministers “the need to make operational support programs for the fruit and vegetable sector more flexible”, after the European Commission activated 5% of the funds not executed by the European Agricultural Fund for Rural Development (EAFRD), as an exceptional measure to guarantee food security despite market disturbances. A request that Spain had been making.

The Minister of Agriculture has asked the European Commission for a “quick and effective” agreement to impose the cold treatment of citrus fruits imported from countries such as South Africa to prevent the entry into the EU of plagues of the false moth, a step that was seen frustrated the previous week by the reservations of some partners and that Planas has indicated that he hopes that the Community Executive “reacts positively”.