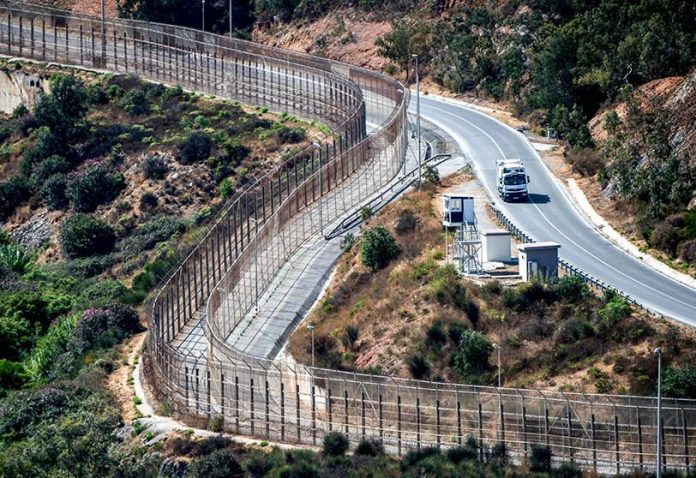 The Government will reopen the land borders of Ceuta and Melilla with Morocco at 00:00 hours on May 17, that is, at midnight between Monday and Tuesday of next week. The Minister of the Interior, Fernando Grande-Marlaska, will sign the ministerial border order that will modify the one that kept the borders closed since March 2020.

The reopening is the result of the bilateral work carried out with the Moroccan authorities within the framework of the roadmap agreed after the meeting between the President of the Government, Pedro Sánchez, and the King of Morocco, Mohamed IV, and which has made it possible to establish the mechanisms that will govern the reopening -gradual, orderly and with all the security and health guarantees- of the border crossings between the two countries.

Given this agreed gradual nature, the first phase of the reopening will begin at 00:00 on May 17, at which time through the steps of El Tarajal, in Ceuta, and Beni Enzar, in Melilla, they will be able to access Citizens and residents of the European Union and those authorised to travel within the Schengen area enter Spanish territory.

In both categories, to access Ceuta and Melilla it will be essential to meet the health requirements established by the Ministry of Health for these land-based posts.

Within this gradual process, the Spanish-Moroccan working groups will determine the following categories of people and goods that will be able to access Ceuta and Melilla through the border with Morocco.

In addition, the border order that the Minister of the Interior will issue extends all the restrictions that are currently applied to the Spanish external land, sea and air borders by virtue of the recommendations of the Council of the European Union due to the health crisis caused by COVID-19 until 12:00 p.m. on June 15, 2022, and replaces the current one.

In a complementary way, and to guarantee security needs, the Ministry of the Interior has reinforced the police force in both Ceuta and Melilla.

Minister consigns the ratification of the agreements on home working, violence, and harassment