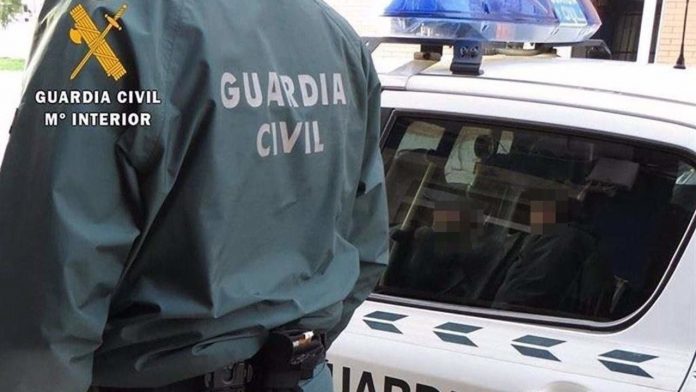 A 34-year-old British tourist died on Thursday after reportedly falling from the seventh floor of a hotel in Magaluf, on the island of Mallorca.

According to the Guardia Civil, the event occurred at 08:30 am at the South Beach hotel.

The Judicial Police of the Guardia Civil attended the incident, taking statements from witnesses, who say that the young man had been drinking.

Medical teams also attended but could do nothing other than certify his death. The body was therefore removed in order for an autopsy to be carried out.