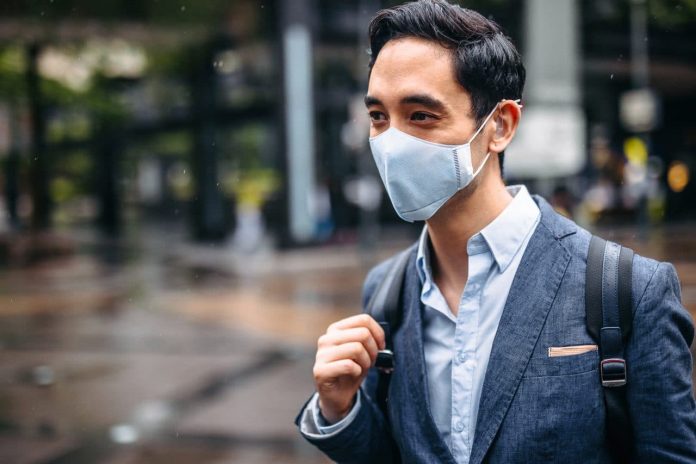 The use of masks indoors will no longer be mandatory as of Tuesday 19 April, just after Easter. Its use will only be mandatory in public transport and health centres, such as hospitals, clinics and nursing homes.

The relaxation of the restrictions will come into force on 20th April.

The Minister of Health, Carolina Darias, has proposed this to the autonomous communities during the Interterritorial Council of the National Health System (CISNS) that is being held on Wednesday in Toledo.

The proposal to remove the masks indoors from April 19, the day on which the Council of Ministers is expected to approve this measure. Darias’ decision comes after the measure was rejected by the Public Health Commission and removed from the agenda of the Interterritorial Council.

The indoor mask was the last non-pharmacological measure that remained in force in Spain after more than two years of the Covid pandemic, since February 10 its use was no longer mandatory outdoors.

Specifically, the technicians of the Alerts Report, made up of experts from the Ministry of Health and the autonomous communities, have recommended waiting until the holidays are over. In a draft sent to the Autonomous Communities, the body assures that it has communicated its position (in addition) to the Centre for the Coordination of Health Alerts and Emergencies.

In its latest amendment to the law that regulates this method of protection (Royal Decree 115/2022, of February 8), a regulatory authorisation was added so that the Government, “at the proposal of the person in charge of the Ministry of Health and after hearing the Interterritorial Council “, can modify the mandatory use of the mask” when the appropriate health circumstances arise that advise it.

For the “elimination or modulation” of the mandatory assumptions, these “may be agreed only when an improvement in the epidemiological situation has been verified.” Until now, it was necessary to first approve it in the Council of Ministers and then ratify the modification in the Congress of Deputies.