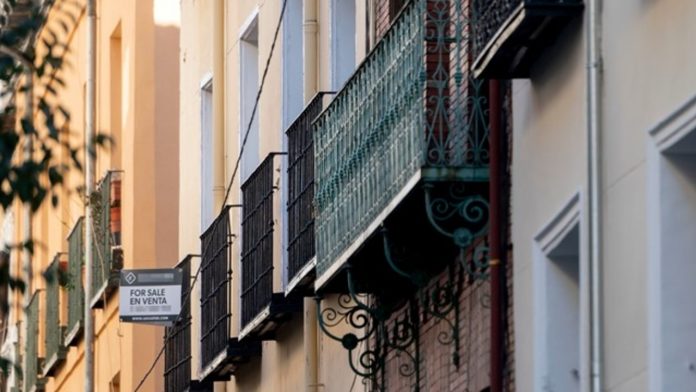 Real estate sales in Spain grew by 31.8% in January compared to the same month of the previous year, going from 77,334 to 99,614 operations, according to provisional data from the Real Estate Registry Statistics of the College of Registrars of Spain.

The annual increase in total sales was generalised in all the autonomous communities, even exceeding 30% in seven territories. Melilla leads the growth (70.3%), followed by the Balearic Islands (60.9%), Cantabria (44.1%) and Madrid (36.9%).

In relation to the total of total mortgages constituted in relation to January of last year, there were positive results in all the territories, with the exception of Navarra, where they fell by 17.4%. The greatest increases occurred in Melilla (60%), Asturias (55%) and La Rioja (43.6%).

The monthly analysis of the annual evolution of real estate sales during the last twelve months, from February 2021 to January 2022, shows a strong increase in operations as of March, when they grew by 37.6%.

Contrary to what happened in the comparison with the hardest months of the pandemic, in the last seven months there has been a greater annual increase in home sales compared to total sales.

As for total mortgages during the last twelve months, the falls ended in February 2021 and from that moment intense annual increases were registered, between 30% and 40%, until July, with these increases becoming more acute in August and September, to stabilise around annual growth of around 25%.