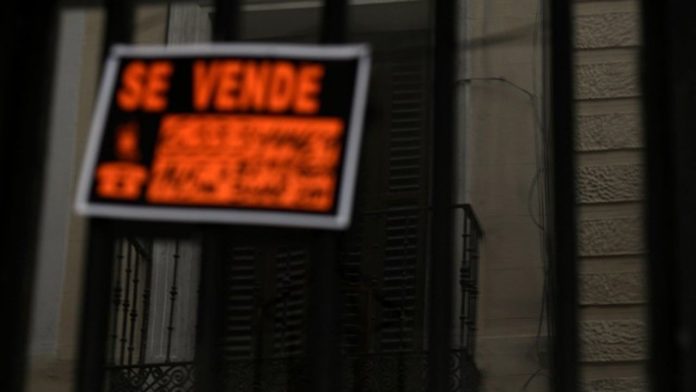 The average price of new and used housing rose 6.2% in January, compared to the same month of 2021, according to data published this Friday by Tinsa, which reflect that “demand remains active in a general way.”

The rise in prices during January has stood out in the towns of the interior and on the Atlantic coast, with 7.6%, followed by the islands, with 7.3%, and the metropolitan areas, with 7%.

Prices on the Mediterranean coast are equal to the national average, while in the capitals and large cities the variation has been 5.2%.

Compared to the figures reached during the financial crisis, housing has appreciated by 27.4%, although it is still 24.3% below the maximum values ​​recorded in 2007.

The director of the Tinsa Studies Service, Cristina Arias, points out that “the residential segment continues to attract the interest of demand in a context of low interest rates which, combined with the inflationary trends of the economy, keep real estate as an interesting investment alternative”.

In addition, the perspective is that prices continue to register moderate increases and that new construction continues to be reactivated.