The onset of rising electricity prices in Spain has lead to tens of thousands of families being affected – with residential costs soaring – that is putting people in poverty.

“I iron after midnight, I turn on the washing machine on weekends, the lamp in the room has five bulbs – we have loosened four – and have changed them for low consumption bulbs,” said homeowner Manuel Pastor, who is facing poverty.

As the winter months draw in, Sofía García, added: “If we get up at night, so as not to turn on the light, we use a battery-operated lamp.”

The pensioners, aged 77 and 72, from Alicante say their electricity has doubled within the last year.

To offset electricity costs they visit their children’s home regularly.

The couple, who live with the pension that Manuel received from his work as a paver, has an electricity social bonus. To off-set electricity costs they are now using a butane gas stove.

One person who needs breathing apparatus at night has also seen his electricity prices soar.

Neighbour of the José Ignacio Giménez North Zone, he is unemployed, due to the coronovirus pandemic, and receives €452 benefits.

He says the electricity invoice for August has increased to €80 for electricity – including the use of a fan.

He puts a washing machine on once a week – and has a light bulb in the living room – costs €50 euros, despite only using a microwave for cooking.

Many Alicante residents cannot afford to keep their homes at an adequate temperature, having seen electricity prices rise by 120% in the last year, according to a quality of life survey published by the National Institute of Statistics (INE) adapted to the economic situation by the Generalitat.

Data that states over 80,000 families in the province – approximately 240,000 people – live in energy poverty.

Social workers and NGOs said families have to choose between eating less and not stopping paying a bill in a bid to avoid having electricity supplies cut-off.

In the province, more than 45,000 families are reported to be receiving support from social entities to cover basic needs and pay for supplies.

It is deemed 15,000 families have joined the list in recent months.

Up until October electricity bills are 35% higher than in 2020, according to data from the Consumers Union.

The Department of Equality and Inclusive Policies is in charge of channelling, through the Valencian Insertion Income, aid for the payment of receipts for basic supplies related to housing, including rent, mortgage, water and energy supplements.

The recipients in the province are approximately 31,000 – an increase of 4,000 within nine months – distributing €6.5 million aid. 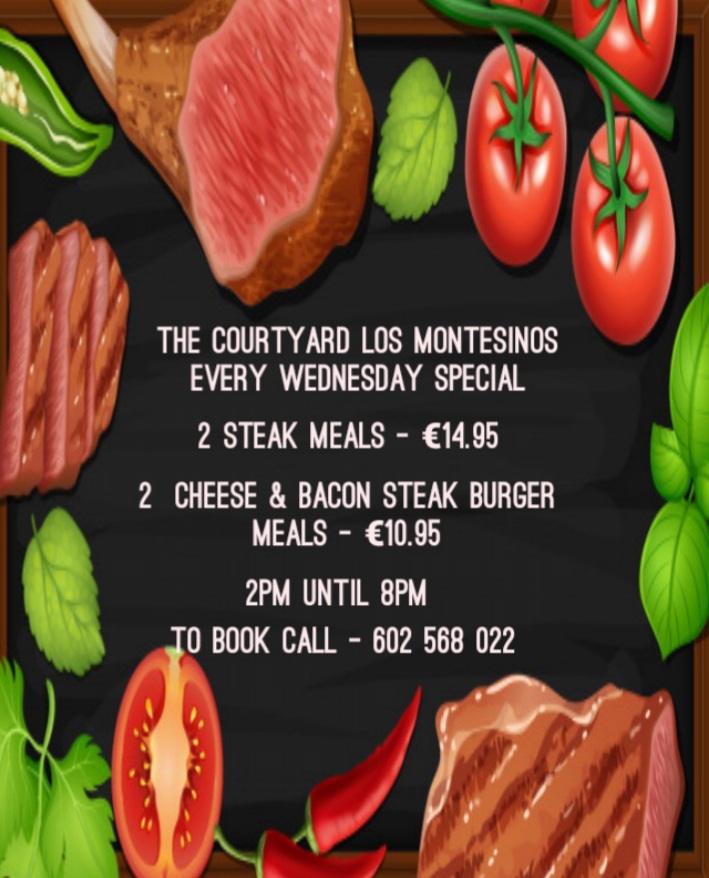