An investigation by the ARENA Group of the University of Oviedo, Spain, has uncovered an International fraud in the labelling of frozen fish, including hake and tuna.

A survey on consumer preferences was also conducted with 1,608 people, with results detecting an incorrect labelling indicating the species that was not in seven samples, 1.9% of the total of those analysed.

Regarding their origin, five of the 11 products found to be incorrectly labelled were caught off the African coast, from the southeast Atlantic to the northeast; four in European waters, northeast Atlantic and Aegean Sea. Two did not indicate geographic information.

According to the authors the data reveals the use of endangered or unregulated species, pointing to illegal fishing in African waters.

The researchers point to three relevant conclusions: a greater risk of incorrect labelling in unrecognisable products, a greater fraud in those species considered more valuable by the consumer – putting ‘trap labels’ – and the use of endangered species, such as Thunnus thynnus, juveniles of tuna marketed as anchovies, and African hake, Merluccius polli, not yet regulated as a surrogate species.

Another author Noemí Rodríguez said: “Our findings indicate a worrying intentional fraud that hinders the goal of sustainable production and consumption of these products, and suggests prioritising control efforts in highly valued species.

“Thus we distance ourselves from the commitment to the UN 2030 agenda, which calls for eradicating overfishing, restoring fish populations and eliminating illegal, unreported and unregulated fishing”.

Both researchers agreed: “The consumer may be buying a hake – that they consider to be of high value – for one of less value and because, in addition, we are exploiting endangered species, extinction or undeclared and reducing fishing grounds”.

“It is difficult to determine whether the fraud is coming from the capture area or not.  We do not know who is responsible.  We would need a more in-depth investigation at source,”says Ardura.

The project is in collaboration with colleagues from the African continent with whom they started working a couple of years ago.

The first result of this co-operation was the Oceanic Karma project, which revealed the presence of contaminants in African fish from electronic waste sent to Africa by Western powers.

*The study is published in the journal Scientific Report. 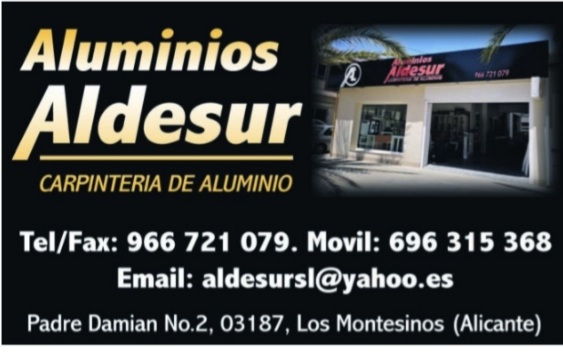