Quote: ‘Hailstones, the size of marbles, brought down canopies and shades. Homes, businesses and livelihoods ruined – all in a couple of hours’

British holidaymakers were caught up in the storms that hit Islantilla that caused severe damage leading to being moved from hotels.

Roger Turner from Preston, Lancashire, who booked a holiday via Tui, told the Costa Blanca and Costa Calida Leader: “We got battered by the storm – gota fria – on the day we landed.

“The storm had just passed when we got here. Everywhere was flooded – there was terrible damage to hotels, cars homes and camp sites. It is such a shame.”

“During the storm hailstones, the size of marbles, brought down canopies and shades.

“It’s awful as most people don’t see this side of things. Homes, businesses and livelihoods ruined – all in a couple of hours.”

60 litres of rainwater dropped in an hour, with Huelva getting the biggest battering that lead to Juanmar Moreno Andalusia Regional President revealing an emergency plan had been activated.

Retired Roger, formerly employed by Westinghouse Electric Company (ex-BNFL) added: “I spoke to a couple who had been here a week, and they had been hit with heavy rain and gale force winds for two days. 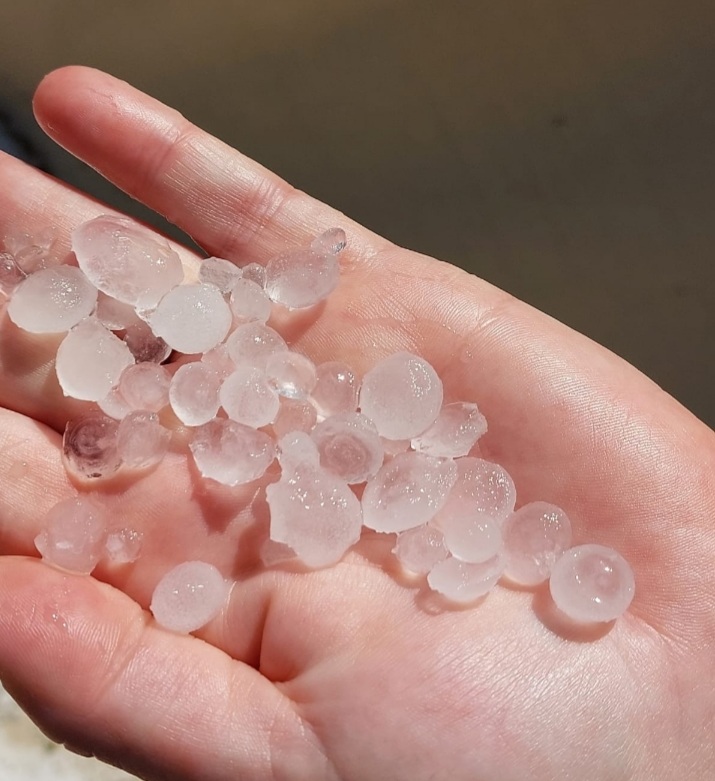 “Then the massive rain/hail storm hit, which lasted only an hour, but caused all the damage.

“I think it was local to the Huelva region of Islantilla, situated at the bottom of the hills. All that water came gushing down causing the floods.

“Tui moved us to a different hotel, that hadn’t been subject to damage.

“To be quite honest, it hasn’t affected our holiday whatsoever. I just feel sorry for the hotel we were in that got battered.”