Despite the Covid-19 pandemic that initially hit in 2020, the Eurozone interest rates are edging towards historic lows.

As July bowed out on 0.49% and Spanish mortgages are linked to the rates, purchasing a property is set to be cheaper in August.

Since 2016 the Euribor interest rate has been in negative figures, and when added to Covid-19 seeing it reduce from over 5% in 2008, when the recession hit and increasing mortgage repayments.

The Central European Bank (BCE) has been lowering rates since – making finance more affordable for households and businesses alike – increasing liquidity in the Eurozone.

The BCE is not contemplating a rate rise, unless and until the common currency area inflation levels exceed the long-term target of 2%.

If inflation remains below 2%, the Euribor is expected to remain at less than 0%. Variations, either up or down may be seen in the next few years, analysts believe.

If the Euribor remains at the forecast -0.49% monthly home loan savings, with the average Spain mortgage of €150,000 over 25-years at a rate of Euribor plus 1% (reviewed July 31) reduce by approximately €14 monthly.

Spanish variable-rate mortgages are reviewed annually, or every six months.

In Spain the majority mortgages are variable, rather than fixed.

Spain’s housing market sales remain positive with valuation rises during with new construction sites having popped up pre-covid and currently, with builds ongoing across the Costa Blanca and Costa Calida provinces.

In England, in certain parts of Cornwall and Devon, house price increases in 2021 have increased by a mouthwatering £100,000.

With other parts of the UK seeing marked increases in property values during Covid-19.

House prices are rapidly rising across the country and are now showing signs of slowing down.

Since the COVID-19 hit last year and despite the economic turmoil caused by the pandemic, buyer demand remains high.

The increased demand also caused UK property prices to soar to a record high this year. 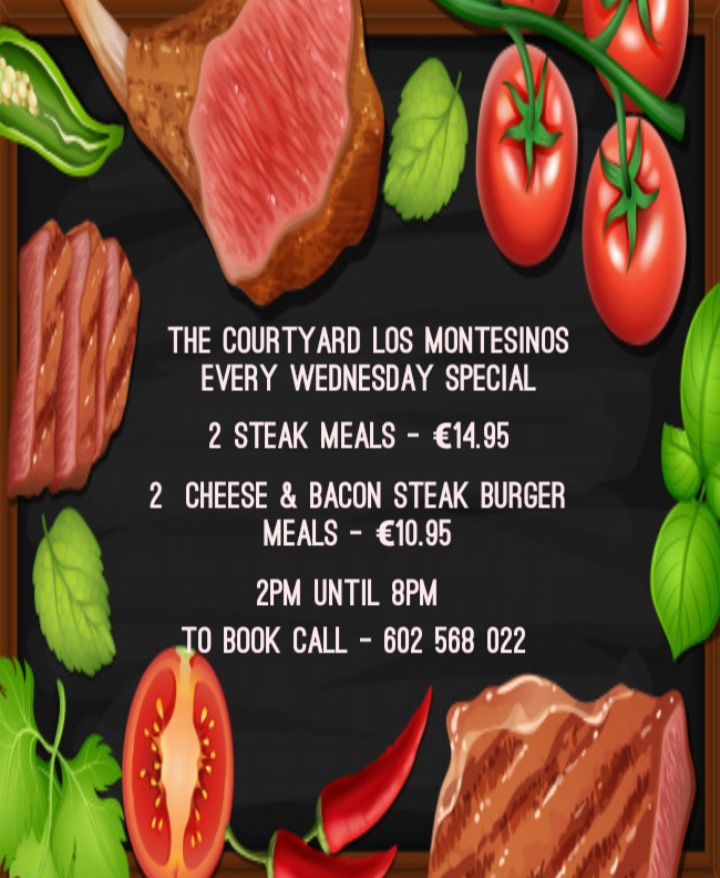