A third of people are not prepared to pay for a PCR Covid test before travelling abroad, with Britons only prepared to pay £22 per person on average for a gold standard test.

Just 4% of the 2,000 consumers surveyed by insurer Battleface would be prepared to pay £75 or more for a PCR test, if it meant they could travel internationally.

As many as 40% would NOT be willing pay for their family to have a PCR test to be able to travel.

Travel agency groups are trying to get testing costs lowered and vociferous calls have been aired for the 20% VAT to be scrapped.

Many countries are expected to require travellers to submit a negative PCR test result on arrival, taken within a certain time frame before travel, when the UK government allows the recommencement of international travel from May 17.

Battleface chief executive Sasha Gainullin said: “It’s good news that the majority of travellers will be willing to take a Covid PCR test in order to go on holiday.

“That said, the current costs of PCR testing makes this option unviable for most travellers – based on what they are prepared to spend on testing.

“Whilst vaccination passports and PCRs are expected to be the two key requirements for travel to restart, there is still a high degree of uncertainty which changes the risk profile for travel.

“The data shows that 23% are still prepared to travel without adequate medical cover, which is worrying given that a similar proportion of those asked (22%) said they have been caught out in fees when travelling without insurance.

“We urge travellers to check what the latest FCDO and destination entry requirements are before going away and, in addition to a PCR test or vaccine, ensure they have relevant and adequate travel insurance cover for the country they are travelling to.”

Director of communication, Katie Crowe, said: “We do not actively encourage people to travel to places the FCDO is advising against, we are simply offering them the possibility of being covered in these countries.

“While leisure travel (for holidays) is currently banned, this is expected to change soon.” 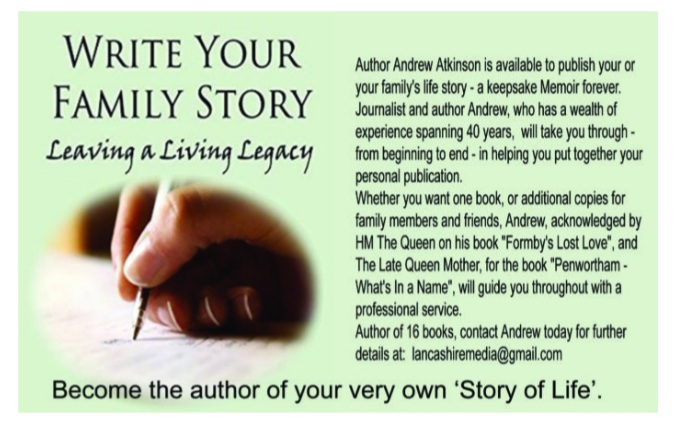