EasyJet chief Johan Lundgren has called for the cost of PCR tests for Covid-19 to be cut to £30 – from the staggering £100 plus in some cases.

“It’s important the government makes good on its promise to drive down the cost of testing.

“We see the costs of PCR tests coming down to £60. That is still a significant cost for a family – it’s a good first step.

“I expect the government to continue to work to bring costs down,” said Lundgren.

The easyJet chief executive, who forecasts a strong summer, with expectations many countries to be in the green category in the government’s traffic light system for restarting international travel, said: “There is still VAT on that. If that was removed you would get down to £50.

“If we could get the cost down to £30 there would be higher acceptance by people of these kind of tests.”

Lundgren said testing should be removed for arrivals from green countries or, if required, lateral flow tests should be used initially.

“Why should arrivals from green countries be subject to testing? Green should mean green. By definition these countries are low risk and that should mean unrestricted travel.

“When you fly between green countries you shouldn’t need to be tested.

“If you want a test, it should be the same test as used in opening up the UK – a lateral flow test. Then if you have Covid you take a PCR test to see if it’s a variant of concern,” he said.

“We’ll see a lot of receiving countries around the Mediterranean that will not require a PCR test,” said Lundgren, who declined to say which countries he expects to be on the government’s green list of travel.

“We don’t know – that decision sits entirely with the government. I don’t see a reason why you wouldn’t have most countries – in Europe – on there when we open up on May 17.

“By the time we get to May 17, I struggle to see how there would be many countries not in that green category – unless something happens.

“This is the main question for customers right now. Is a country in the green category? It’s up to the government to decide. I would hope and expect there would be a big number of countries on the list.

“I expect the government to come out and give evidence of where countries should be. I have no indication of when that will be, but I expect it to be quite shortly.

“I still believe there will be a strong summer. We need the government to come out rapidly and say what countries will be in place,” he added. 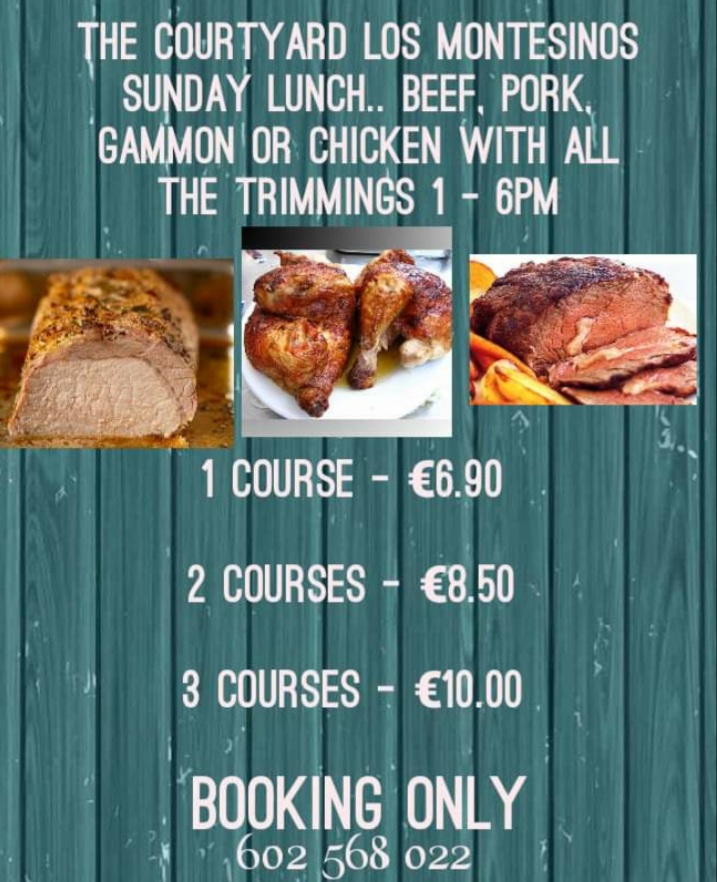