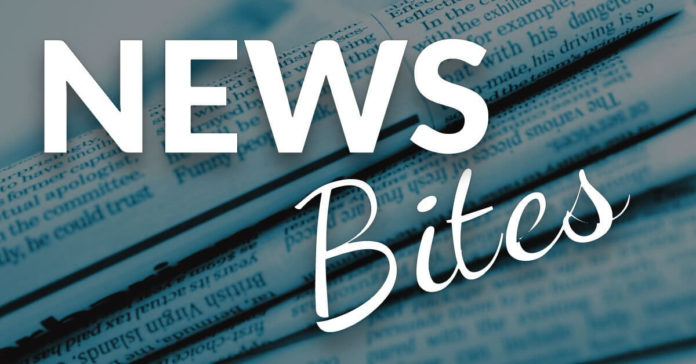 Tedros Adhanom Ghebreyesus, the head of the World Health Organisation (WHO), has warned that the world was facing a “catastrophic moral failure” because of unequal Covid-1 9 vaccine policies.

He said it was not fair that the younger people in richer countries were getting vaccinated before vulnerable people in poorer states. He said these kinds of actions would only prolong the pandemic.

Spain to extend its ERTE furlough scheme till 31 May

The Spanish government on 19 Jan said that its support scheme for those who have been furloughed during the Covid-19 pandemic will continue till 31 May. The ERTE furlough scheme, which has helped thousands since it was introduced, was set to expire on 31 Jan.

The government reached an agreement with businesses and unions and decided to extend it till May.

People above age 80 will be vaccinated in Spain next, says Salvador IIla

Spanish health minister Salvador IIla said that those above the age of 80 will be vaccinated against Covid-19 next. He also announced that Spain had already administered 70% of the vaccine doses available.

This group will start getting the first doses of the vaccine after nursing home residents and personnel, healthcare workers and frontline workers are immunized.

A British expat was stopped at the Gibraltar-Spain border by Spanish border guards who confiscated his Nando’s peri-peri sauce under new Brexit rules. 27-year-old Joseph Lathey was told he could not carry the condiment because it contained processed vegetables.

He was also not allowed to carry samosas, flatbreads and other food items he had with him. He went back to Gibraltar then and sold them

Salvador Illa to step down as Health Minister next week

Salvador Ilia will step down as the Health Minister of Spain next week, confirmed the PSC leader, Miguel lceta.

Ilia will leave his current position in order to start the electoral campaign for the Catalan general elections without holding any government office. A few weeks ago, Ilia announced his decision to contest in the elections for the next regional president of Catalonia

A rock from an asteroid, which penetrated the Earth’s atmosphere at 126,000 kilometers per hour, created a huge fireball over the Madrid sky. The fireball was so huge that it was visible across the Spanish sky.

The phenomenon occurred at 3.56 Spanish peninsular time. When the rock entered the atmosphere, its high speed caused friction with the air resulting in the fireball.

Spain’s public prosecutor is investigating 200 cases of potential negligence and mishandling of the coronavirus pandemic in nursing homes during the first wave. Around 43,000 nursing home residents died between March and May.

The prosecutor’s office said that nearly half of the cases it was investigating were related to homicide through neglect of duty of care.

King Felipe VI’s brother-in-law, [flak’ Urdangarin, has been granted permission to move to the Grade 3 prison regime. Under this, prisoners are allowed day release and only spend the nights from Monday to Thursday each week in prison.

Urdangarin is serving a 5-year, 10-month sentence for his involvement in the NOos case scandal. He was found guilty of tax fraud, embezzlement and influence peddling.