Spanish Prime Minister Pedro Sanchez has encouraged residents to leave their homes, as the country eases regulations further, amid COVID-19.

“We need to learn to live with the virus, recover our normality and keep our guard up,” said PM Sanchez in a TV interview with La Sexta.

The number of new coronovirus cases has been rising, hitting 2,016 over the last seven days, up to July 1, the highest since June 11.

“We have to look forward and leave our fear of the virus behind, in the sense that we need to go out on the streets and revive the economy,” said PM Sanchez.

He said Spain now has the capacity to “contain, isolate, and control” the outbreaks.

The Spanish economy is predicted to be one of the world’s worst affected by the pandemic, according to the IMF, which estimates the GDP will plummet 12.8% this year.

Sanchez said a fiscal reform will be “inevitable.” Announcing hikes on income and corporate tax for top earners, but pledged not to lower pensions or public sector wages.

As flights resumed to and from Spain to the UK Ryanair boss Michael O’Leary said: “It’s key that we bring visitors back to European countries. 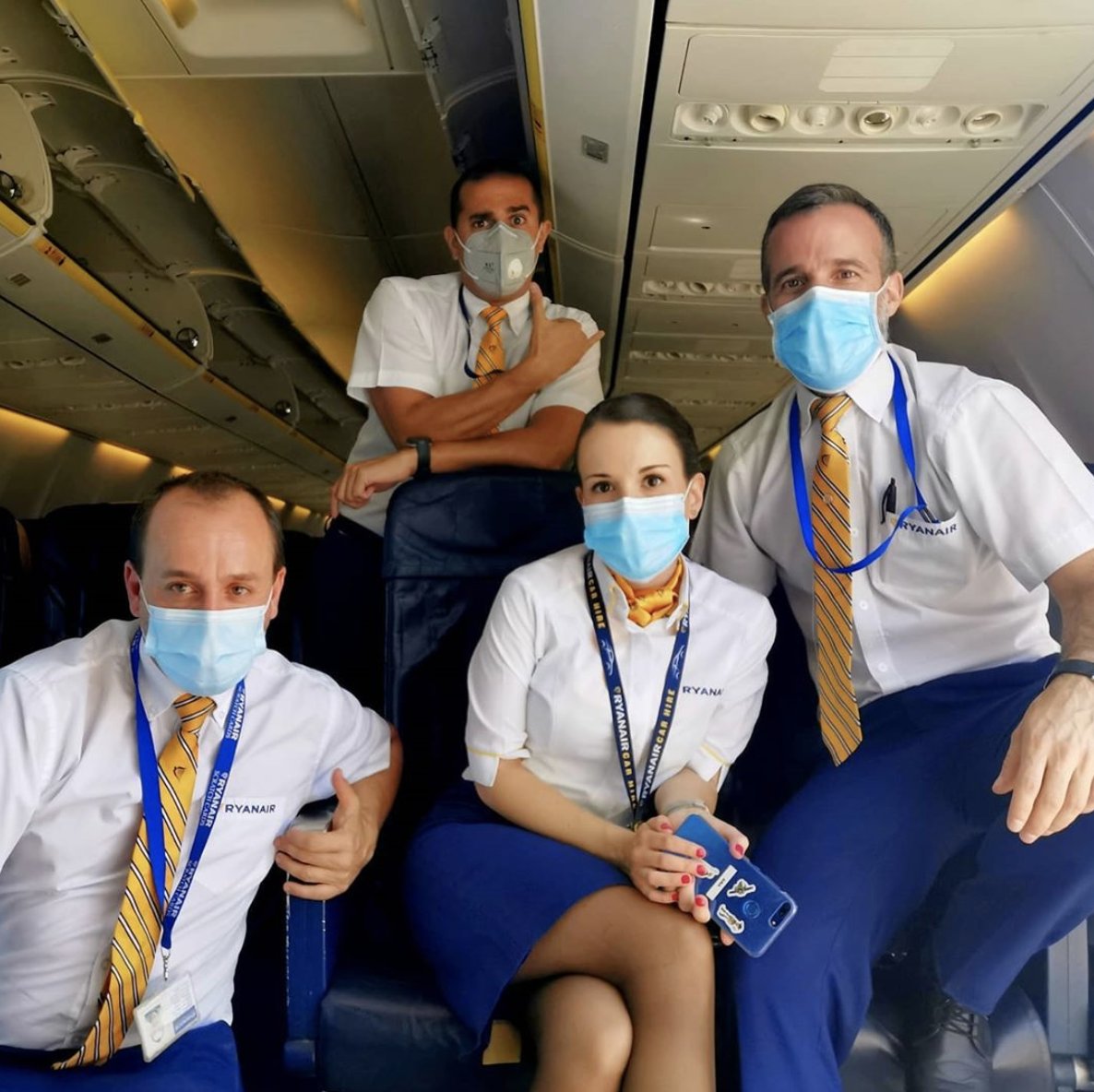 “Mandatory face masks will be worn by crew and passengers in aircrafts.”

On COVID-19 he said: “It’s the most devastating downturn the air industry has ever seen in 100 years. Due to COVID-19 we’ve been grounded for four months.

“We need to get the British quarantine lifted (people who return from abroad) to people travelling to Spain, Portugal and Italy, countries with lower cases than the UK.”

An update is expected on thousands of job losses with O’Leary saying: “We announced a maximum of 3,500 job losses.

“If they (staff) take a pay cut there may be no job losses. I am taking a 50% pay cut. An announcement will be made in the next few days.”

“The way forward in this crisis is the need to take pay cuts. And pass that savings on to customers to get flying again,” said O’Leary, in an interview with Sky news.

The UK Government is set to announce dropping the 14 days UK isolation, for people returning to the country from abroad, starting on July 10.