More action is needed to safeguard the health, safety and working conditions of cross-border and seasonal workers, says the European Parliament.

On 19 June, Parliament adopted a resolution on the situation of cross-border and seasonal workers in the context of the Covid-19-crisis and beyond, addressing mobility, precarious working conditions and a lack of safety measures. MEPs call for a better protection and equal labour and social rights for all workers.

With the closing of internal borders, restrictions of free movement and the suspension of many economic activities, the coronavirus pandemic has underlined existing shortcomings.

Many mobile workers are essential to the provision of critical goods and services in key economic sectors such as agriculture and food production, social and health services, construction and transport, and can also play an important role in efforts to foster a post-pandemic economic recovery.

What are cross-border workers?

Frontier workers work in one EU country but reside in a neighbouring country of which they are nationals and return there daily or at least once a week.

Posted workers are sent by their employer to carry out a service in another EU country on a temporary basis, in the context of a contract of services, an intra-group posting or a hiring out through a temporary agency.

Seasonal workers travel to a country to temporarily live and carry out cyclical work (for example: tourism, agriculture).

These workers are often employed under short-term contracts with little job security and insufficient or no social security coverage. Those on short-term assignments also often live in group accommodation where social distancing rules are more difficult to maintain.

Labour inspectors have repeatedly reported violations of rights when it comes to working times, living conditions, health and safety standards at workplaces, although, according to EU law, mobile workers have to be treated the same way as domestic workers.

An estimated 800 000 to one million seasonal workers are hired in the EU each year, mainly in the agri-food sector. 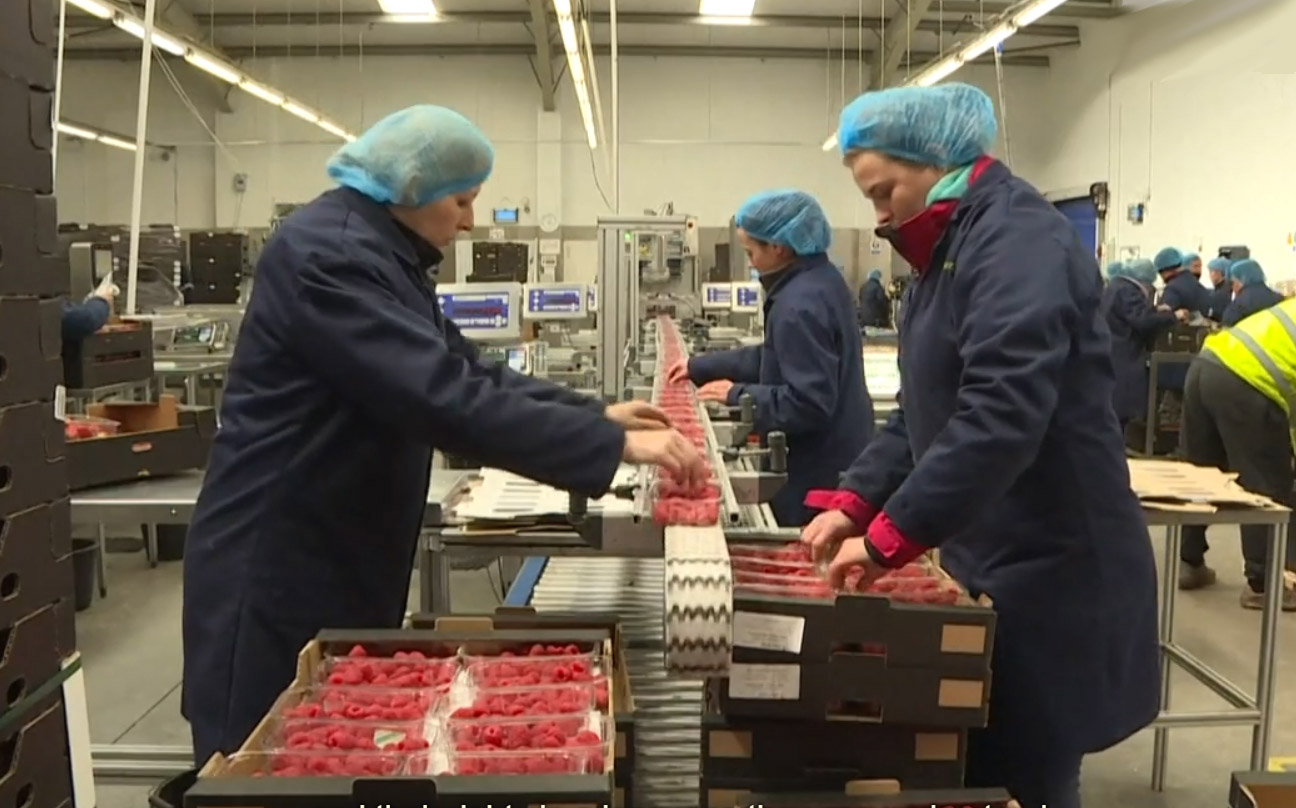 What does the Parliament want?

Parliament wants proper implementation of existing EU laws and better coordination between member states to ensure equal treatment and protection for cross-border and seasonal workers, including:

Safeguarding workers’ health, safety, fair working conditions, including decent housing, which should be decoupled from their remuneration

Ensuring that workers are fully informed about their rights and obligations in a language they understand, but also about risks and the safety precautions to be taken

A swift agreement on the revised social security coordination rules that are currently being negotiated between Parliament, Council and Commission, to combat social fraud

The resolution also urges member states, which have not yet done so, to lift as soon as possible all travel restrictions for cross-border workers to avoid labour shortages in key sectors.

Following a call by the European Council end of March, the European Commission issued guidelines on 30 March to follow a coordinated approach at EU level and to ensure that mobile workers, especially those critical in the fight against Covid-19, can reach their workplace.

It provided a non-exhaustive list of critical workers such as health professionals, child and elderly care workers, scientists in health-related industries as well as workers in the food sector, for which a smooth and fast border-crossing, including proportionate health screening, should be guaranteed

On 26 May, Parliament’s employment committee debated reports of precarious working conditions of cross-border workers with the Croatian Presidency, the Commission and the European Labour Authority. On 18 June, ahead of the vote, MEPs debated the issue in plenary.

The Commission is expected to respond to the Parliament’s call with new specific guidelines to protect cross-border and seasonal workers in the context of Covid-19.

Death of ‘Billy the Kid’, head of the Francoist political police

83 year-old arrested in Spain – for shooting at GEO Policia