Between 3 and 5 months in prison and a fine of 22.7 million euros, this is the agreement that the four former directors in Spain of the Chinese bank ICBC have reached with the Anticorruption Prosecutor’s Office to end the proceedings against them for a crime of money laundering amounting to 90 million euros.

The agency has revealed details of the trial of four ex-directors, and employees of ICBC Spain, which was held before the Second Section of the Criminal Chamber of the National Court, but that was closed with a compliance agreement.

The defendants have accepted the prison terms requested by the public prosecutor, of between 3 months and one day and five months, together with fines amounting to 22,729,158, 71 euros, an amount that has already been paid. 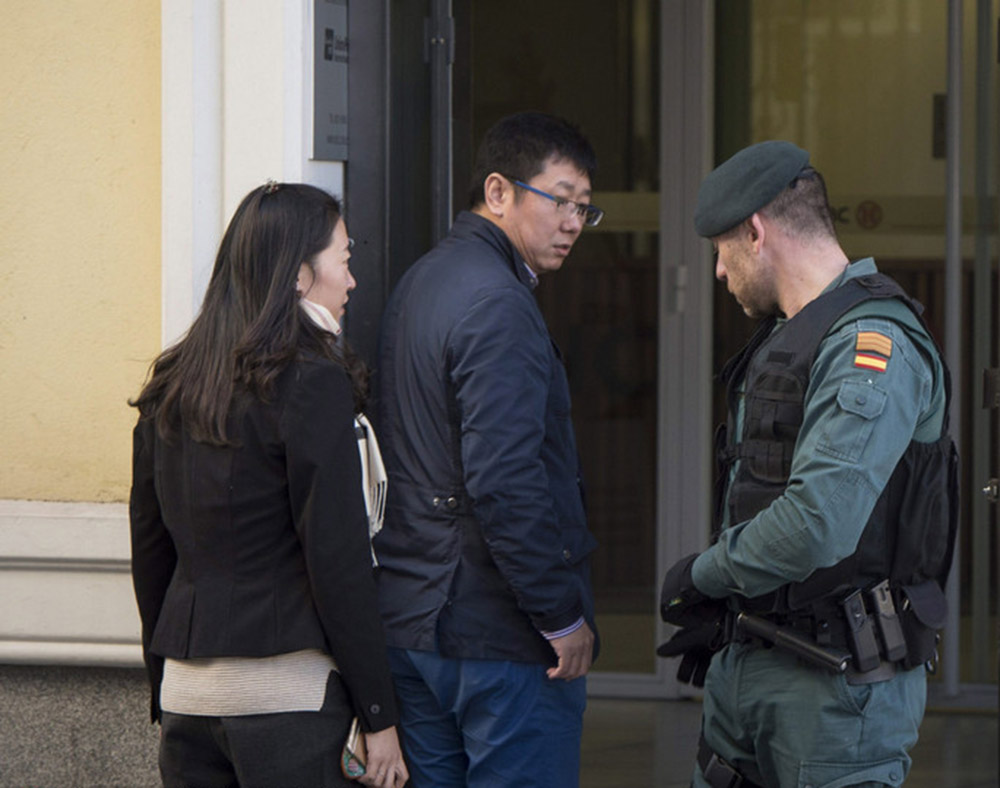 The case started in 2016 , investigating the alleged laundering of 90 million euros from the Chinese mafia between 2011 and 2014. Chinese nationals would physically come to Spain carrying their cash remittances in backpacks, bags and boxes. The money would be credited to their company or personal accounts from where it was transferred a short time later, back to China.

The ICBC functioned as a channel for the laundering of illicit funds originating in the shadow economies of tax fraud and smuggling, by criminal organizations.

The bank was trying to hide the massive payments in its accounts, reducing the monies into amounts below the threshold of 50,000 euros requiring mandatory declaration, a practice that would have allowed to hide from the authorities the transfers abroad.

When they became aware of the police and judicial inquiries regarding a large group of clients, the bank carried out several manoeuvres to conceal transactions and transfers.

We need to learn to live with the virus, recover our normality and keep our guard up – Spain PM Sanchez

Death of ‘Billy the Kid’, head of the Francoist political police

83 year-old arrested in Spain – for shooting at GEO Policia